The New Album is LIVE

Purchase the CD from our Merch site. OR Stream Holding On To This on Spotify NOW

Bottom of the Hill

Del Bombers sound like an electrified jam session between Steve Earle & Jack White on Marcus Aurelius’ front porch. Their music is the soundtrack for driving alone along the desolate highways that connect us to our musical roots

Lost souls and wanderers, outlaws and poets. Del Bombers are rock and roll storytellers whose songs give voice to those living outside the comforts of normal society. Haunting, unforgiving, and often fatalistic, they strive to deliver true, American music with grit and authenticity.  The musical backbone of the band reflects the various genres from which they draw inspiration: from ragtime blues to outlaw country. From the foundations of rock and roll to Tejano border towns.  Either in the studio or on the stage, Del Bombers' high-energy performances illustrates the passion they feel for their music, and pays homage to their musical predecessors. Fronted by Guitarist/Vocalist Stephen Grillos, who brings soaring, powerful guitar solos to support his aggressive, soulful vocals, supported by the foundation of the thunderous rhythm section of Bob James on drums and Hans Hunt on bass. Founded in 1997, Del Bombers show no sign of slowing down. To celebrate their 25th anniversary they are releasing 5 new singles (dropping between June and November) with a 14 song LP releasing on December 1st. 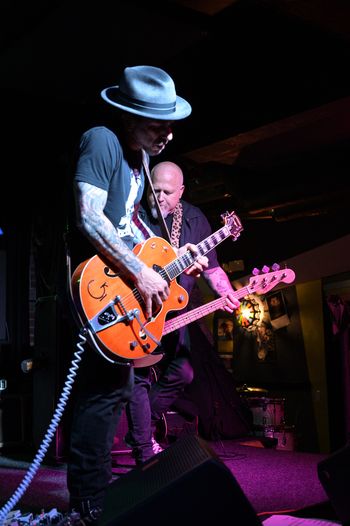 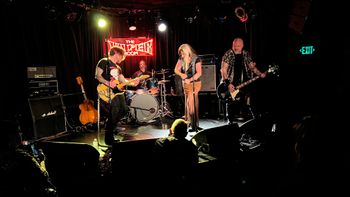 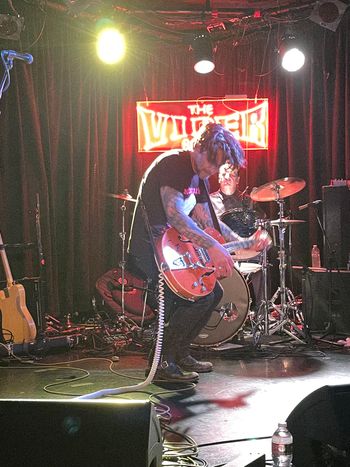 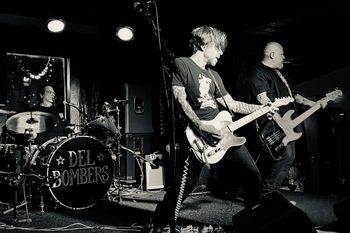 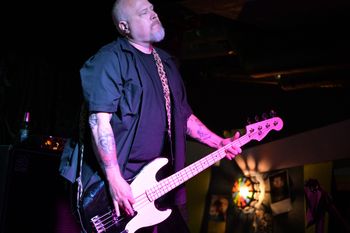 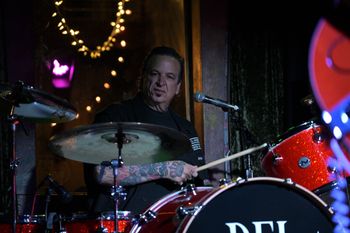 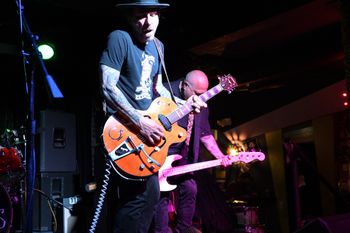 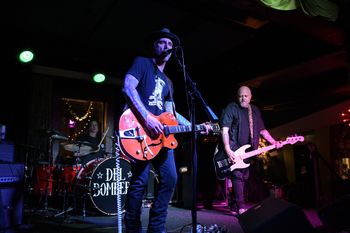 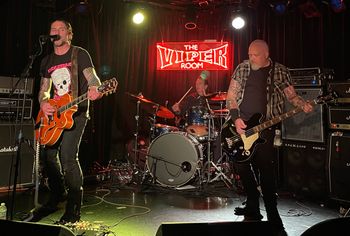 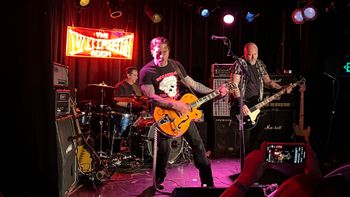 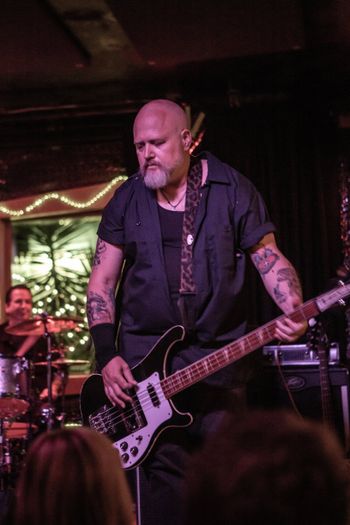 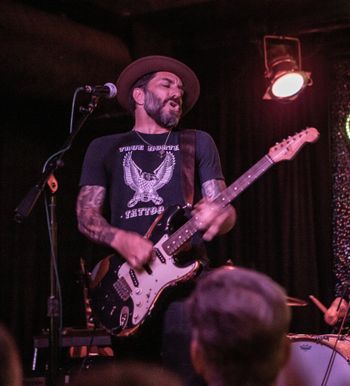